Last week, as temperatures broke records again in much of Europe, the European Commission launched their new EU Climate Change Adaptation Strategy as part of the #EUGreenDeal. This is a radical and controversial move for the Commission, who up until now has resisted accepting adaptation as an appropriate tool, fearing it would undermine efforts to achieve carbon neutrality.

Secondly, the European Commission has issued a timely reminder that Horizon Europe will be huge for European transport, including the UK. A real game changer for some sectors, companies and organisations as we move towards sustainable and smart mobility.  10 Billion Euros will be released for 10 new partnerships, many for transport and the private sector, to speed up the development and deployment of innovative and sustainable technologies.

Horizon Europe is one of the parts of the EU the UK has not left, so UKTiE will be working hard to help ensure the UK makes a full contribution to the success of Horizon Europe, by facilitating UK participation in future calls. Let me know if you would be interested in a Horizon Europe and transport workshop.

Thirdly, another major development last week, that will dominate this week’s business in Brussels, is the growing crisis facing the EU and UK tourism industry, and growing demands from business, some EU Member States and MEPs for common vaccination certificates, so called green passes.

Finally, I’m delighted that UKTiE member the Railway Industry Association, RIA, has made a important submission to the House of Lords’s inquiry into UK-EU trade, supporting efforts to further promote trade in goods and services between the UK and EU in the rail sector. (see more below).

Find out more in my latest vlog.

1. TRAN MEPs advocate common criteria for safe and clean travel
Last week, the European Parliament’s TRAN Committee voted on a draft resolution on establishing an EU strategy for sustainable tourism. It pushed for EU criteria for safe and clean tourism, including a common vaccination certificate, being part of a new EU strategy on sustainable tourism, and stating that EU countries should include the tourism and travel sectors in their recovery plans and consider temporarily reducing VAT on these services. The draft resolution also urges the Commission to introduce the EU hygiene certification seal, which could certify minimum COVID-19 virus prevention and control standards and could help to restore consumer’s trust in tourism and travel sectors. The text finally calls on the Commission to set up a European Agency for Tourism.

2. Transport MEPs set their vision of clean maritime transport
Last week, the European Parliament’s TRAN Committee said that the climate neutral transition of the maritime transport should be followed by a notable reduction of emissions, clean ports and giving up of heavy fuel oil usage. Voting on the draft resolution on technical and operational measures for more efficient and cleaner maritime transport, the adopted text recalls the European Parliament’s previous call for shipping companies to achieve a 40% reduction in emissions by 2030 and the inclusion of maritime transport in the EU Emissions Trading Systems, but stress the need to assess properly the impact of it on the competitiveness of EU businesses, employment and the risk of carbon leakage. The draft resolution asks to phase out gradually the use of heavy fuel oil in ships and “deplores the distortion of competition on the European market between fossil energies, which benefit from more favourable tax treatment, and clean alternative fuels from renewable sources”. The resolution further calls on the Commission to address this situation and put incentives, including through tax exemptions, to use alternatives to heavy fuels. LNG and LNG infrastructure could be, the TRAN Committee argues, one of transitional technologies towards zero-emission alternatives in the maritime sector.

3. UKTiE Member, the Railway Industry Association (RIA), supports efforts to further promote trade in goods and services between the UK and EU in the rail sector 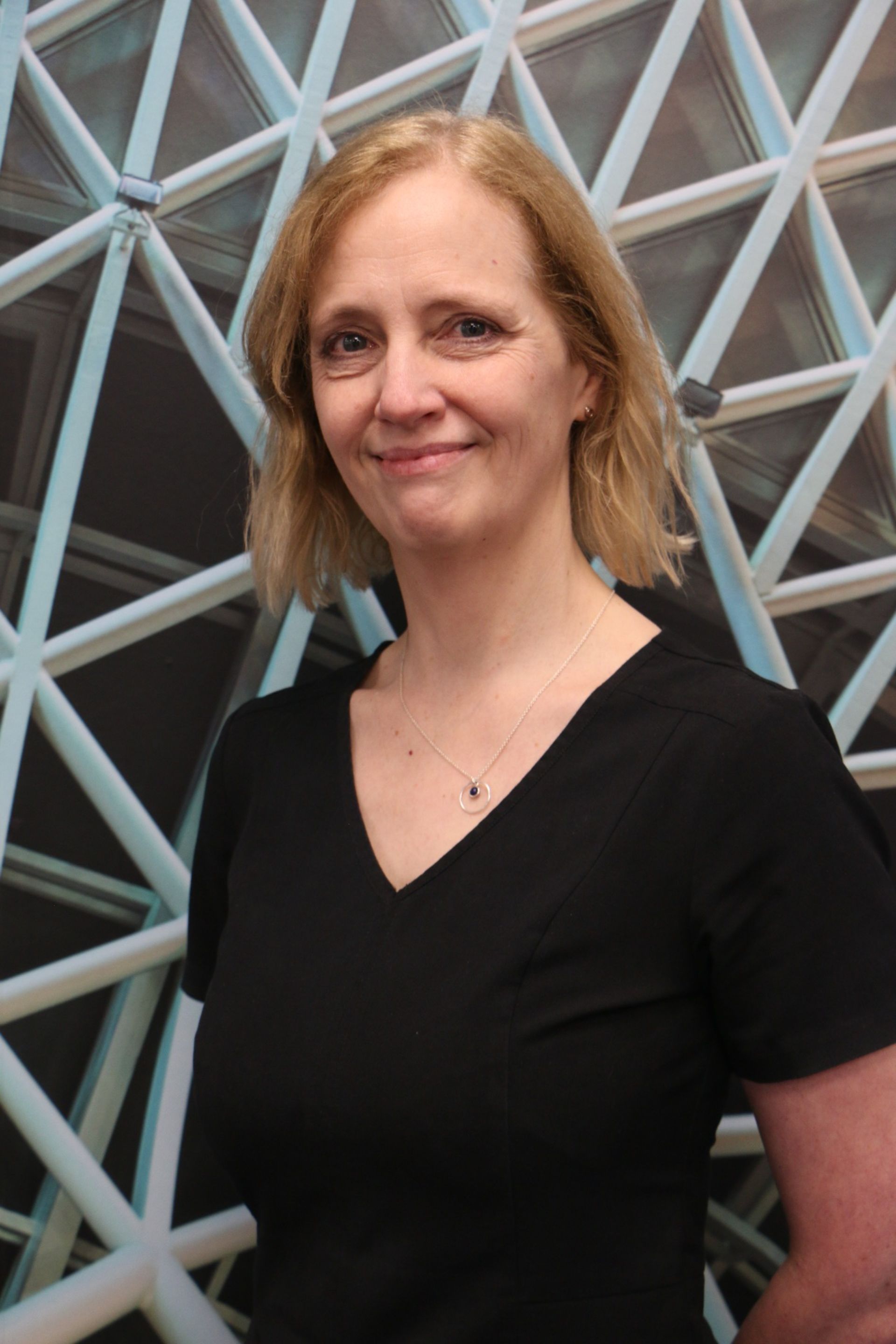 In their submission to the House of Lords Inquiry into UK-EU
trade, UKTiE Member RIA highlighted the fact that European trade
plays an important role for the UK rail sector, with total overseas
exports currently worth some £800 million, and welcomed
the commitment to zero tariffs and zero quotas between the UK and the EU in the new Trade & Cooperation Agreement (TCA), and supported efforts to  further promote trade in goods and services between the UK and EU in the rail sector.

RIA considers the following to be the key current priorities:

•   Ensure effective relationships with EU colleagues and partners,  including a shared positive interpretation of the TCA;
•  Prioritise, where TCA commitments allow, for further simplification and improvements – for example, on recognition of UK Notified Bodies and professional qualifications;
•   Identify medium-term goals to further remove burdens that inhibit trade – for example, seeking opportunities for cumulation of Rules of Origin, perhaps linked to trade negotiations with wider partners such as the potential future CPTPP agreement; and
•   Demonstrate shared leadership on areas such as zero carbon – where rail has the potential to play a critical part in reaching zero carbon goals.

Kate Jennings, Policy Director at the Railway Industry Association said: ‘Our members tell us that reducing friction at the Border remains a key immediate concern for the trade in goods for the rail sector whilst other issues may need to be resolved in future rounds of negotiations. For example, quotas and tariffs remain for steel exports. RIA members would also welcome further efforts to promote trade in services – including anything that can be done to simplify the complex new visa and work permit requirements.’

Kate Jennings also featured in a recent webinar on how we can make the new UK-EU relationship a success for transport, together with Simon Argyle from UKMis. It was hosted by the EU-UK Forum and organised in partnership with UKTiE.  The link to the webinar can be found here.

RIA is the UK’s national trade body for some 300 UK rail suppliers, with members representing a large proportion of the rail industry by turnover and reflecting a great diversity of disciplines within the rail sector. RIA membership comprises both large multinational companies and also SMEs (around 60% of the membership).

4. European Commission publishes climate change adaptation strategy
Last week, the European Commission published its climate change adaptation strategy. The strategy sets out a pathway to prepare for the unavoidable impacts of climate change while the EU continues to mitigate against climate change. The strategy proposes actions across two primary fronts, increasing data collection and data sharing to underpin action with robust evidence, and stepping up international action by promoting sub-national, national and regional approaches to adaptation. NGOs have reacted negatively to the strategy, with some such as Climate Action Network stating that while the strategy brings much needed action to adaptation but falls short on providing any binding targets.

5. UKTiE has also put together the latest timetable of key transport and supply chain developments in Europe. We will keep this up to date as the process develops: